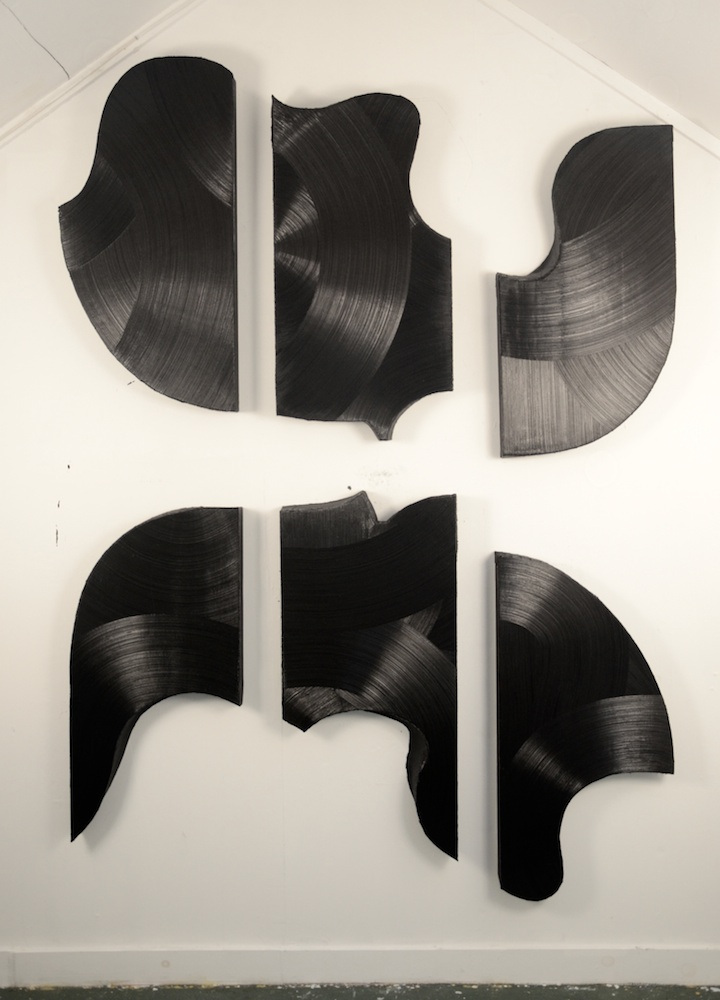 James Austin Murray, Tamesis I and II (courtesy of the artist)

Murray comments: "When I've got good flow it's like the painting is a partner and we're having a discussion. It lets me know what it wants and I try to work with it... As I've gotten older I've realized how important it is to edit. I don't let a painting get called done till I'm certain it cannot get better. I'm not afraid of scrapping the paint and starting over. In fact I have a number of old works that I continue to fight with. If I really cannot resolve a piece I'll eventually destroy it but only after giving it a worthy effort. That can last for years in on and off struggle. Some of my favorites are the ones that don't work with me at first. Eventually if I figure out what wasn't working, it's an aha moment and I've broken through. These are the ones you really learn something from which can move the work forward."

James Austin Murray: Ides of March is on view at the Narthex Gallery at Saint Peter's Church, New York through April 25, 2013. 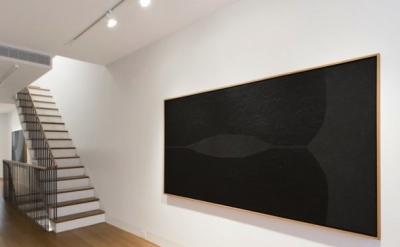