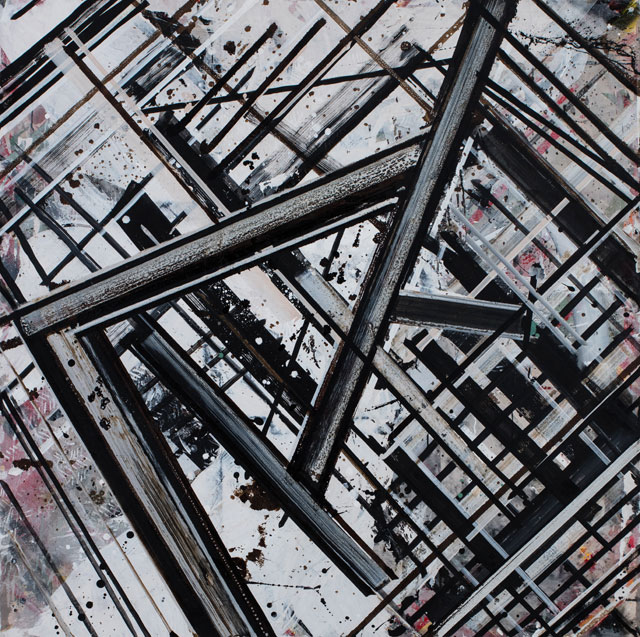 Spalding writes: "With a restless promise that won him a solo show in 1957 at the then nascent Ferus Gallery, [Moses] never ceased to experiment. He worked with latex, to great sales and acclaim, but reverted to painting. He introduced the grid, investigating its infinite possibilities through variations that he attributes to accident but that speak to sequential resolutions arrived at through exploration and deliberation... The true secret sauce has been his prodigious work effort (up to 90 paintings a month, three-quarters of which he destroys), his immersion in the present, and a discipline he attributes in equal parts to craft and to an irreverent reverence for what he perceives as magic – that instinctive, inexplicable gift of the shaman that keeps his work fresh, startling and wise." 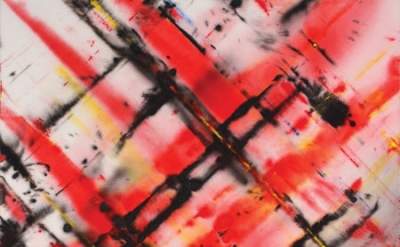 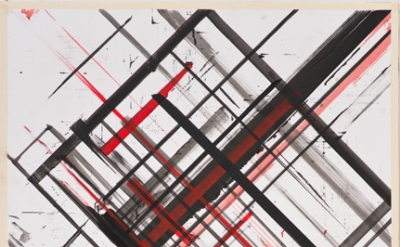 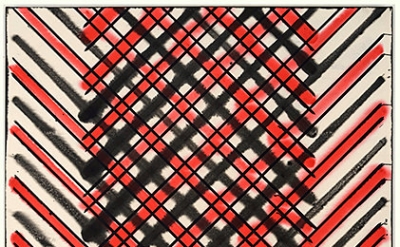