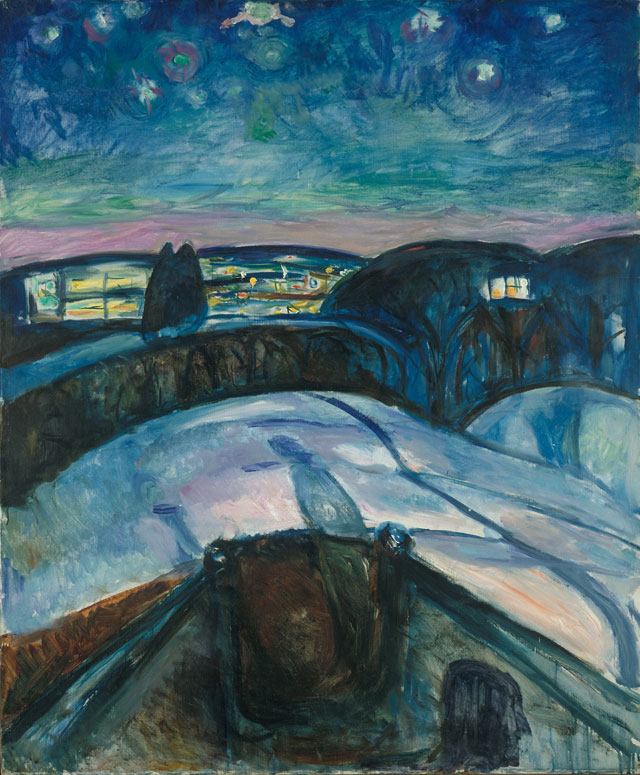 McNay writes: "While both painters’ lives were filled with anguish, their paintings remain somehow appealing and accessible to the masses, not just because of the bright colours and often simplified compositions, but because of the depth of feeling and sincere humanity that emanate from their canvases, speaking to viewers across time and place." 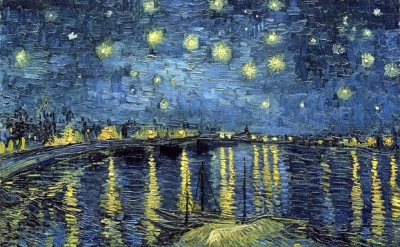