Mondrian and His Studios 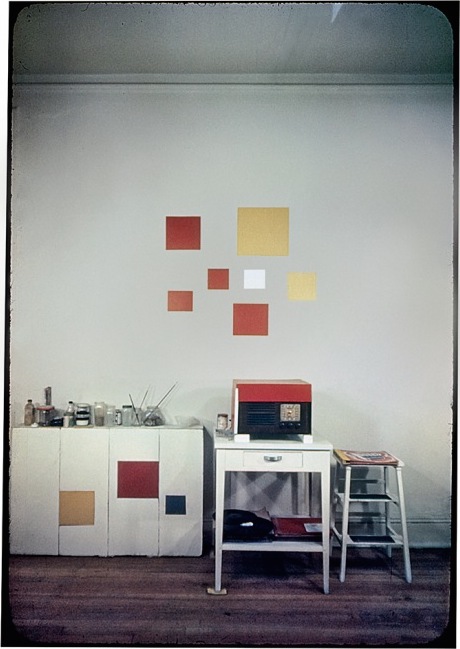 Charles Darwent writes about the unique role that Mondrian's various studios played in his painting process. The exhibition Mondrian and His Studios is on view at Tate Liverpool, through October 5, 2014.

Darwent notes that "Piet Mondrian’s paintings have become some of the best known and most loved works of the twentieth century, and the studios in which he created them - in Amsterdam, Paris, London and New York - were incredibly important in the process, with the walls often covered in coloured cards to aid him in his vision. As one critic has noted, these spaces were ‘an experimental expansion of the work and the condition for its accomplishment’ ... [Ben Nicholson recollected that Mondrian's Paris] studio had a black floor, and white walls on which the ageing artist, 62 at the time of Nicholson’s visit, pinned cardboard rectangles of primary colours that he could move around at will. Which is to say that Mondrian’s studio looked very much like a Mondrian canvas, except in three dimensions... For Mondrian... the act of painting and the space painted in were one and the same thing." 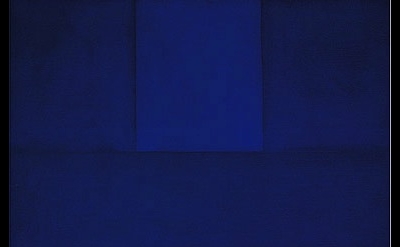