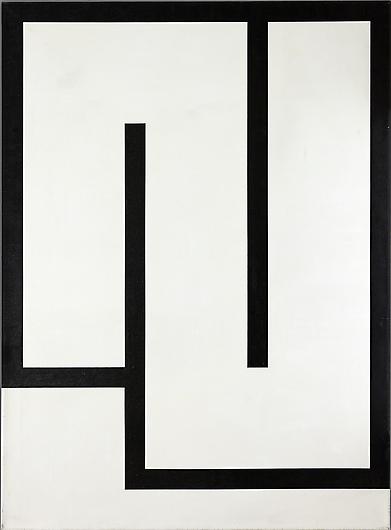 Caleb De Jong reviews an exhibition of works by Julije Knifer at Mitchell-Innes & Nash, New York, on view through March 15, 2014.

De Jong writes: "Beginning in the early 1960s Knifer reduced his compositions to a form he termed the ‘meander’, which were maze like forms made with a restrictive palette of black and white and earth tones. Similar to his artistic counterparts in America who saw their art as an affront to capitalist excess, Knifer saw his practice as a spiritual challenge to the reigning orthodoxy of his socialist milieu... Similar to other painters who have taken a conceptual approach to the medium such as On Kawara and Roman Opalka, Knifer's painting approach is an extended meditation on time. By focusing so clearly on his 'meander' form, Knifer eliminates all externalities and instead demarcates the present-ness of the action of making the object. In turn, the viewer is made aware of their own relationship towards time through an elimination of distraction and romantic posturing. All that is left is your awareness towards form and attention." 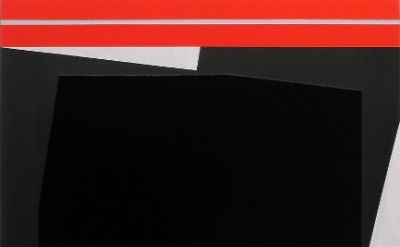 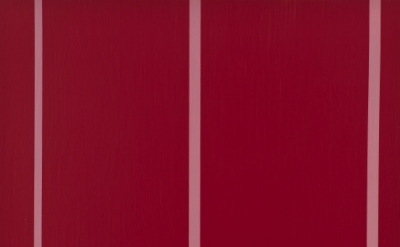