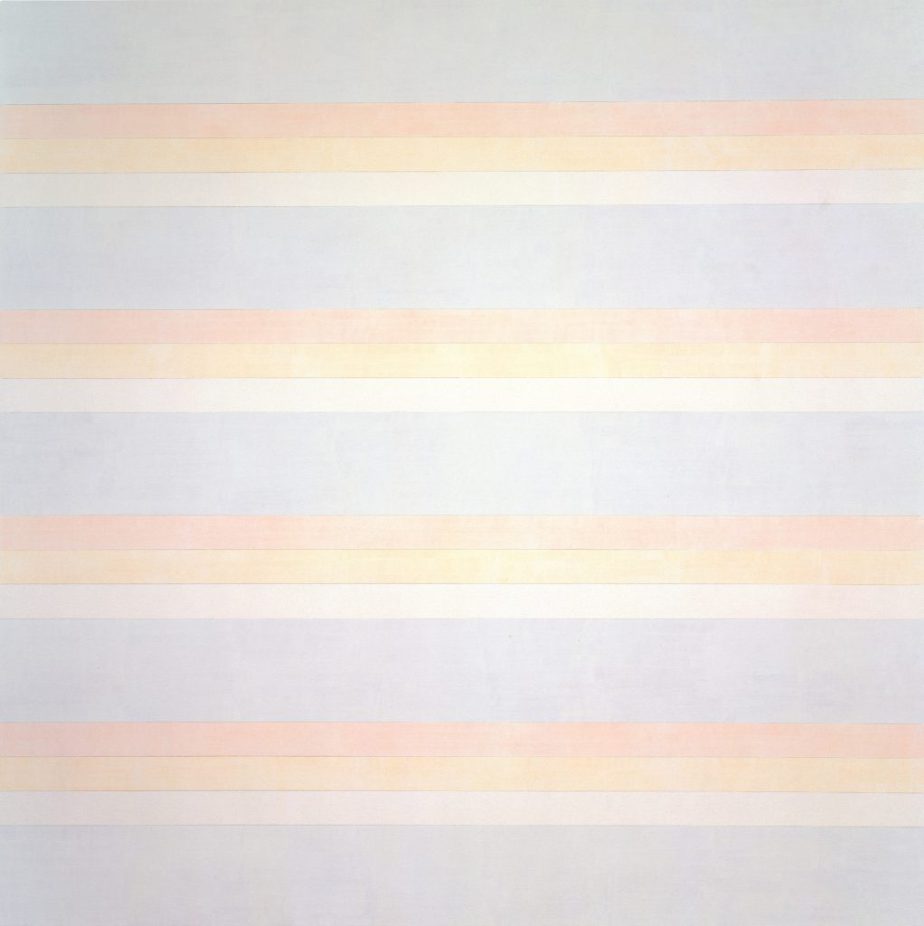 Naves writes: "After flirting with biomorphism, Martin settled into her signature groove: patterning—typically, grids or horizontal stripes—laid out with underplayed concision. The color palette, from the get-go, is limited. Grays and off-whites predominate, so much so that when other colors are introduced—a wan array of purples, pinks, and blues—they register as after-images. Martin’s touch is most apparent in the way she handles graphite, ruling out pencil lines that all but imperceptibly stutter across the weave of the canvas or catch on the tooth of a sheet of paper. Washy runs of paint are employed late in the game, as are triangles, trapezoids, and squares—solid forms that are, in the context of Martin’s pictorial equanimity, gratifyingly rude. Symmetry is the rule and the formats square. Rhythm is maintained at a lulling pace. 'I paint,' Martin averred, 'with my back to the world.' The problem is that the world is where the rest of us spend our time. Martin, we realize, was painting for an audience of one: herself. It is a consummate but exclusionary body of work." 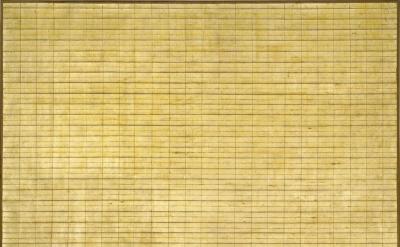 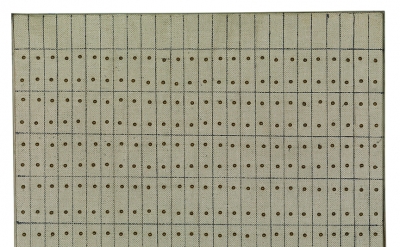 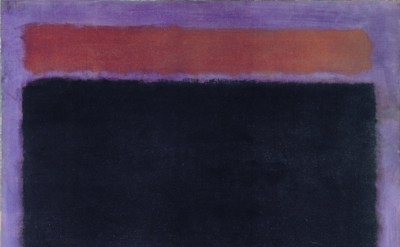