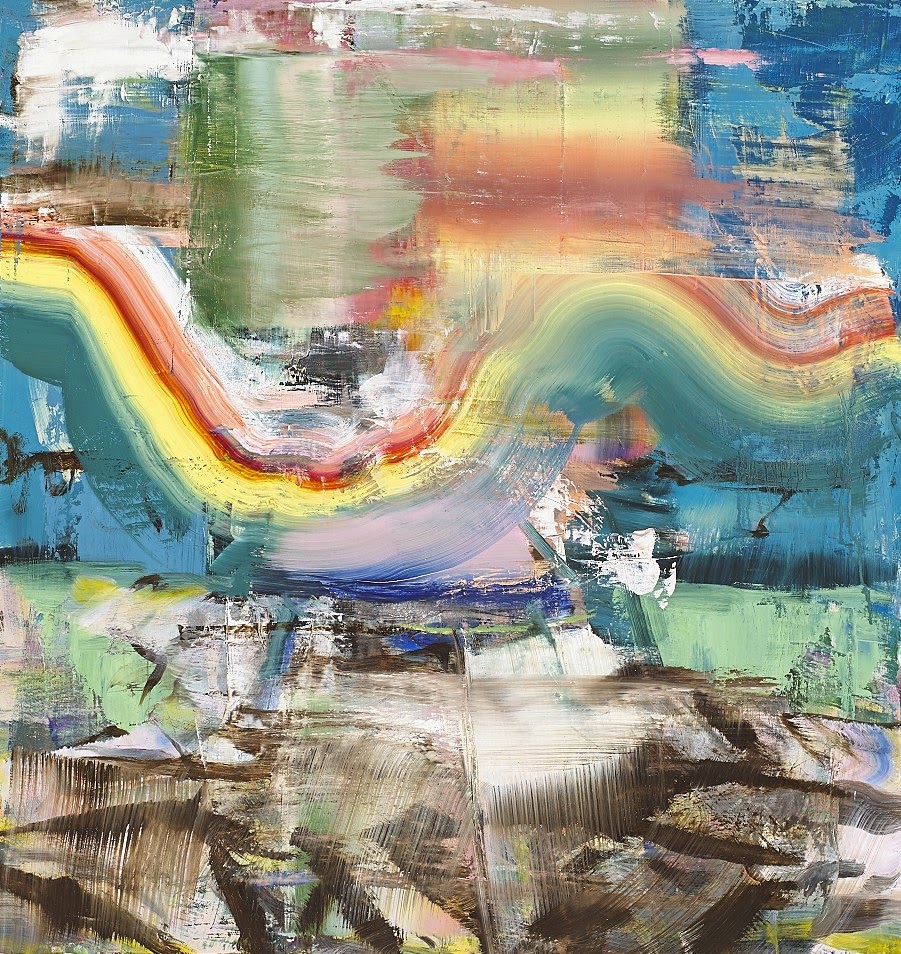 Helen O'Leary interviews painter Diana Copperwhite on the occasion of her show A Million and One Things Under the Sun at Kevin Kavanagh Gallery, Dublin, on view through April 25, 2015.

Copperwhite comments: "I love the large scale of paintings, they make me feel like a director of my own movie. Its also a way of creating forms that release and contract, so different languages can co exist in the one space. I create chaos and then tidy it all up again, but I don't just work on a large scale. Its more about how one piece reacts with another creating a conversation so they all become part of a system. I see the small ones as punctuation in a sentence but the sentence is visual, sonic and to some degree graphic.... I set out to make flat paintings, but the structure keeps coming back in, insisting on carving out a reliable place. In this reliability the colour reemerges to dominate and creates free flowing forms that for me are the unseen world, which relies on lenses to become apparent." 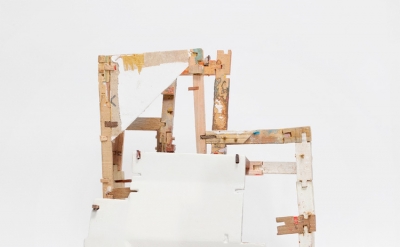