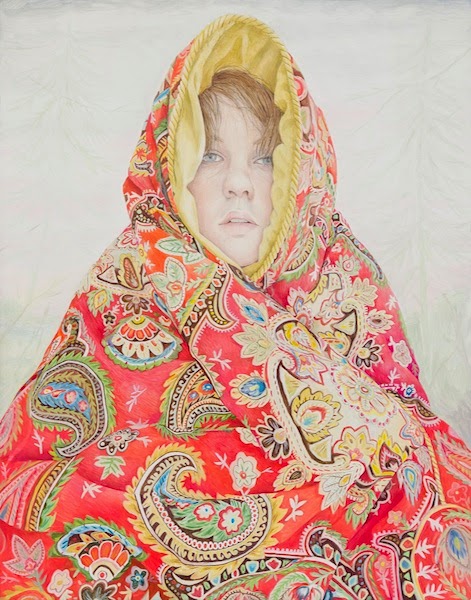 Sharon Butler blogs about the exhibition Rebecca Morgan: No Church in the Wild at Asya Geisberg Gallery, New York, on view through March 29, 2014.

Butler writes: "Though a native of Pennsylvania, Morgan maintains the critical distance she learned in art school, crafting sly self-portraits and depicting mountain men, stoners, and other backwoods stereotypes with knowing humor, compassion, and imagination... Morgan decries the new addictions in rural America--meth, junk food, pop culture--but clearly feels more at home there than in New York. This exhibition winningly demonstrates that at least some artists who return to their hometowns after studying in New York might find more original and compelling content than they would if they simply followed the herd and set up studios in Bushwick." 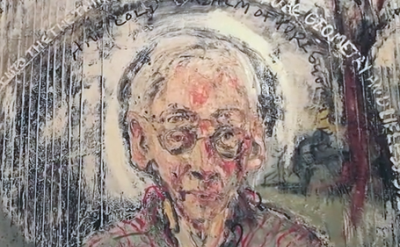 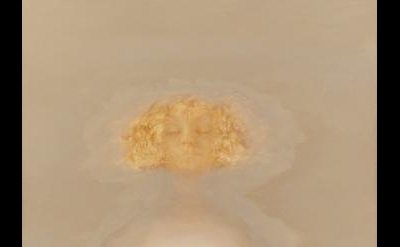 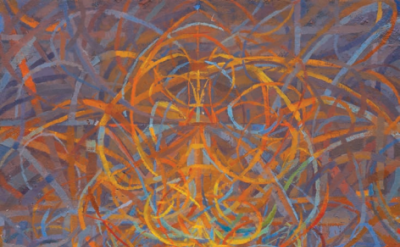