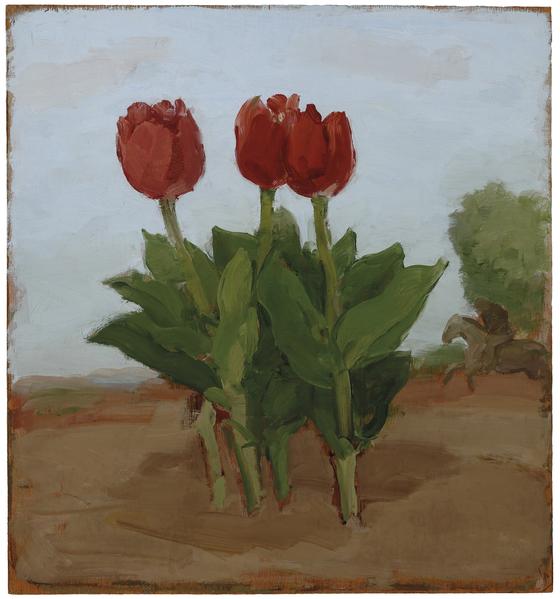 Viveros-Fauné notes that "York made pictures that appeared both essential and out of date the moment they were exhibited. From his first show in 1962 until his death in 2009, York carried on a reclusive love affair with still-life and landscape painting that endured through crucial developments like Abstract Expressionism, Pop, and Minimalism. While everyone else acted and reacted, York remained devoted to traditional genres. Today his tough charm exists in a constant state of being rediscovered... Like Giorgio Morandi — who painted nothing but pots and bottles inside his Bologna studio through two world wars — York's idealizations ran to the nuts-and-bolts metaphysical. Repeatedly, he pitted paint's viscosity against the reality of things, at least as they existed in his memory." 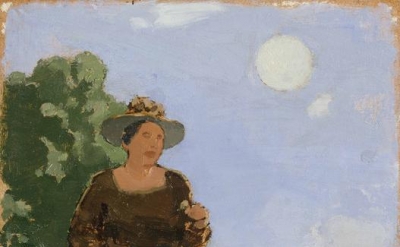