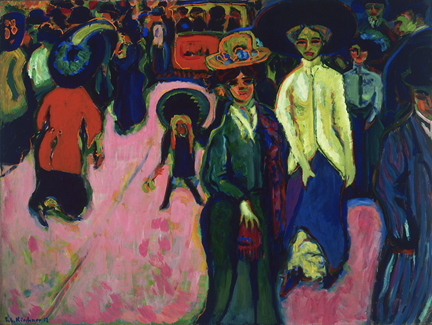 Lance Esplund reviews Munch and Expressionism at the Neue Galerie, New York, on view through June 13, 2016.

Esplund writes: "... what’s unusual about this exhibition, which emphasizes the influence that Edvard Munch ... and his German and Austrian contemporaries had on one another and the affinities they shared, is that its headliner often feels like a supporting player... Often, the strongest pictures here, though in dialogue with Munch, were created by other artists. Munch’s zombie-like mobs in his urban series 'Angst' are models for Kirchner’s 1908 'Street, Dresden' (reworked 1919; dated on painting 1907)—among this exhibition’s knockouts. Comparatively, Munch’s figures merely illustrate despair, whereas Kirchner’s charged, acidic reds, pinks and yellow-greens, punchy yet slow-building, feel like emotions flooding to the surface." 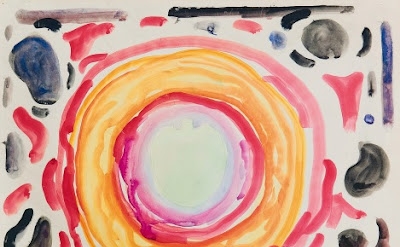 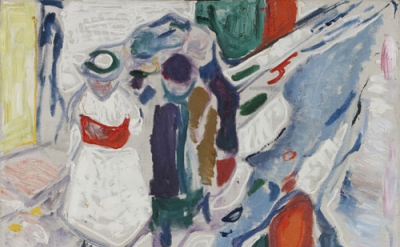