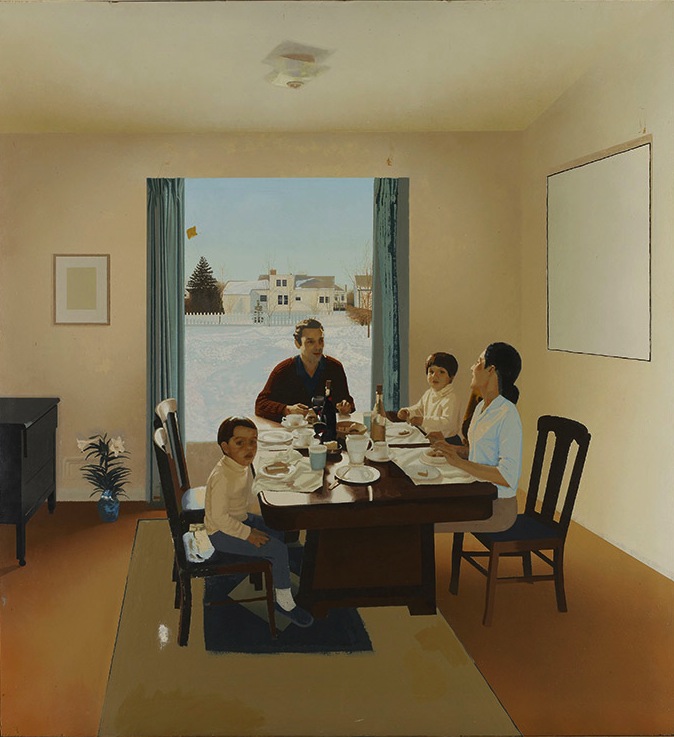 Angel writes that Chambers was encouraged by Picasso to study painting in Spain and became enamored of "baroque masters Juan Sánchez Cotán and Francisco de Zurbarán, whose works became a continuing inspiration and influenced his development of perceptual realism." She notes that the painting Lunch's "genealogy... stretches back to seventeenth-century Spain and a spiritually charged style that 300 years later would stop Chambers in his tracks." 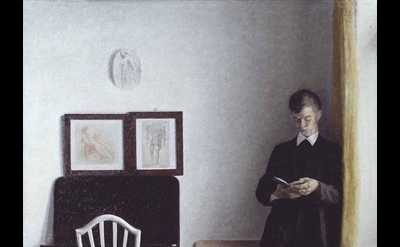 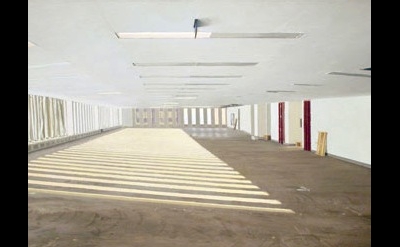