Inside Out: Henry Taylor's Painting 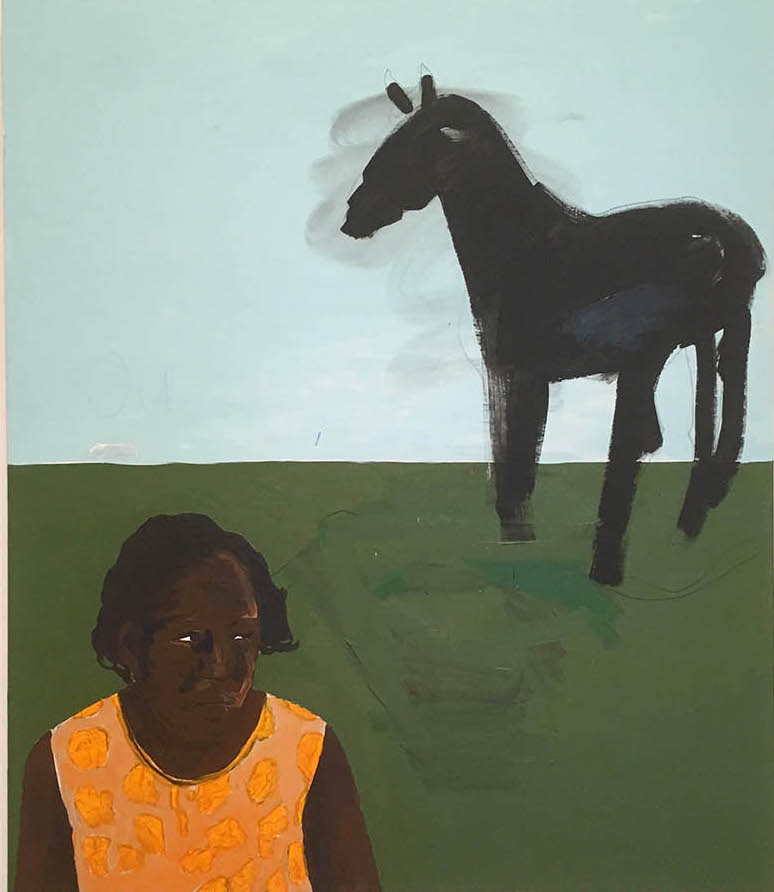 Tatiana Istomina profiles painter Henry Taylor whose work is included in the The 2017 Whitney Biennial at the Whitney Museum of American Art, New York, on view through June 11, 2017.

Istomina begins: "Henry Taylor's painting has often been discussed in the context of outsider art not only because of his vivid and somewhat reductive figuration, but because of his biography: the youngest of eight children raised by a single mother in Oxnard, California, he held several jobs unrelated to art, including a ten-year stint as a technician at a psychiatric hospital, and didn't earn his BFA until he was in his mid-thirties. Race and class prejudice are often implicit in art-critical categorizations, but so is the level of success achieved by the artist, and Taylor's inclusion in this year's Whitney Biennial is likely to affect the vocabulary used in describing his work: from now on his manner might be more often dubbed 'direct' rather than 'self-taught,' and 'fresh' rather than 'naïve.'" 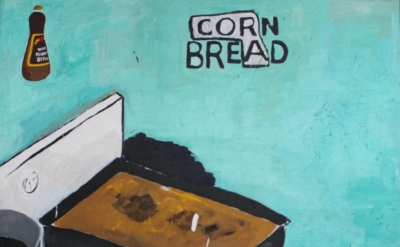 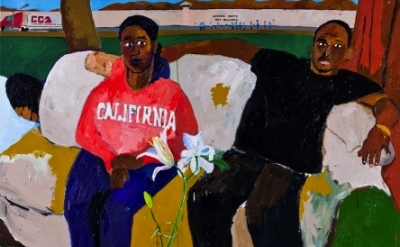 Painting on Message @ the 2017 Whitney Biennial 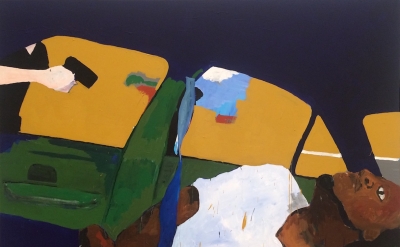