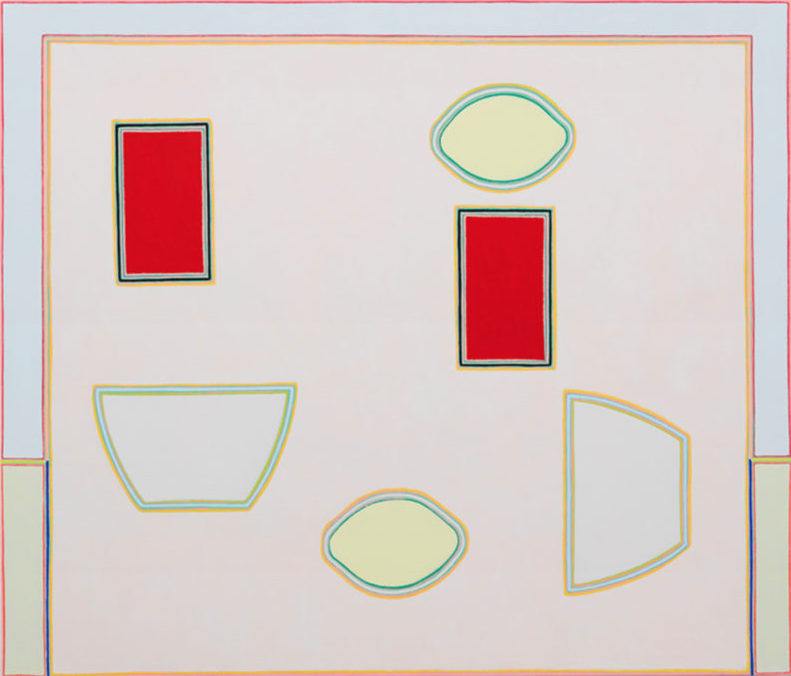 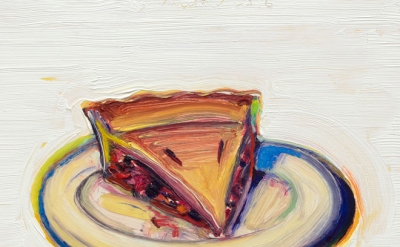 Jennifer Coates: All U Can Eat 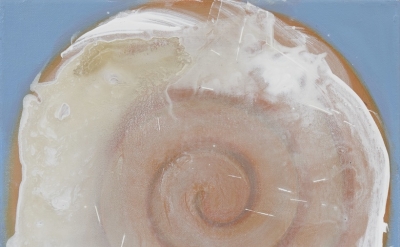