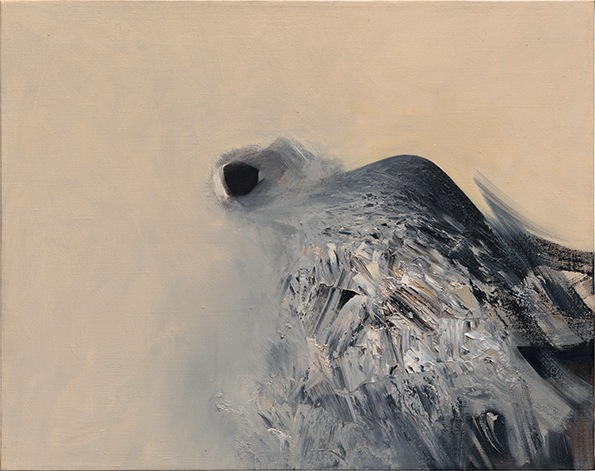 Rob Marks writes about the last works of painter Jay DeFeo on view in a retrospective of DeFeo's work at the San Francisco Museum of Moden Art through February 3, 2013.

Marks notes: "If you back your way into the Jay DeFeo exhibition... you’ll discover, as I did, a group of five oil paintings in the final gallery. The works are small by today’s standards of monumentality and smaller still by the standards of DeFeo’s most famous work, The Rose... all created in 1989—the year of the last big San Francisco earthquake and the year DeFeo died of lung cancer. The earthquake gave no notice of its imminence, but the intimacy of these paintings, their seeming modesty, might be interpreted to represent DeFeo’s attempt to contain the uncertainty of the time, an attempt to ground herself in an ungrounded world.[1] But for me the paintings demonstrate something very different—something that might be said to characterize all of DeFeo’s work." 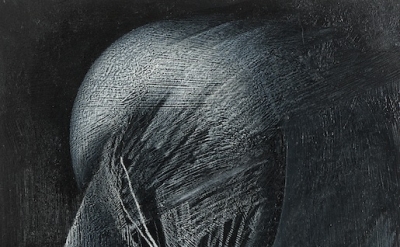