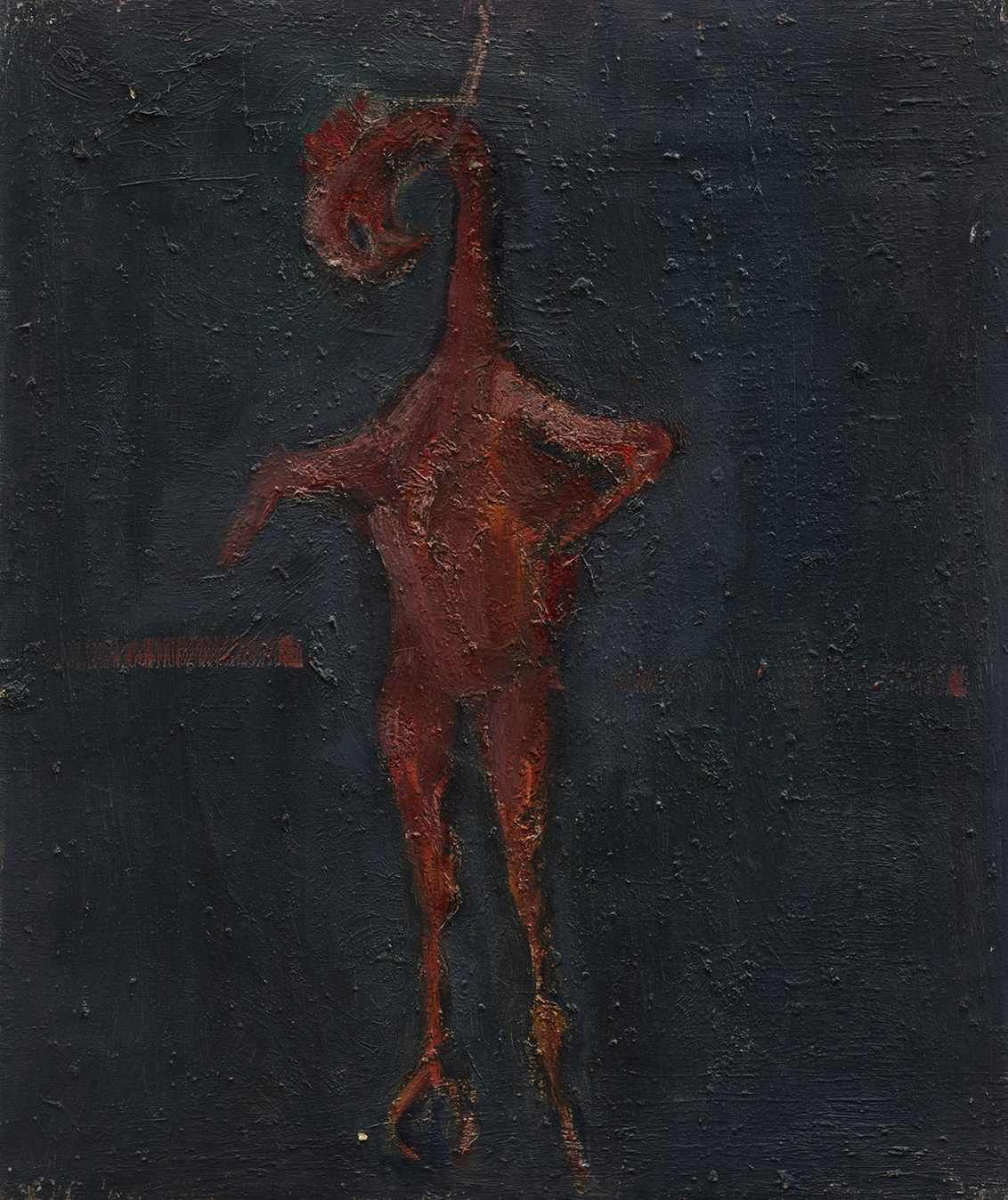 Mike Dempsey writes about the "lost" paintings of Keith Cunningham which were recently on view at the Hoxton Gallery, London.

Dempsey writes that, Cunningham, a graphic designer who abruptly refused to exhibit his paintings after a successful start to his painting career, "worked in the solitary atmosphere of his chapel studio in Battersea, where he would travel each day to work on his canvases. Keeping him company there were flayed sheep heads, a human skull and a brace or two of hanging birds – subjects that were to populate his work over the years. It was here, eternal cigarette in hand, that he would pour out his emotions, striking, stabbing and scraping the canvases into life. The physicality of his work is evident in the build-up of manipulated paint and texture, creating a visceral, brooding intensity that vibrates the longer you gaze. Whatever was going through Keith’s mind in that lonely studio, it is encapsulated forever in this astonishing body of work."

via:
It's Nice That 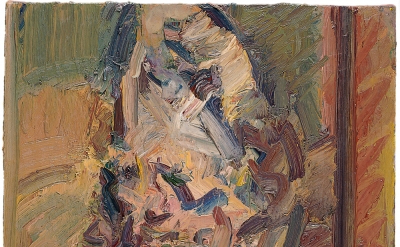