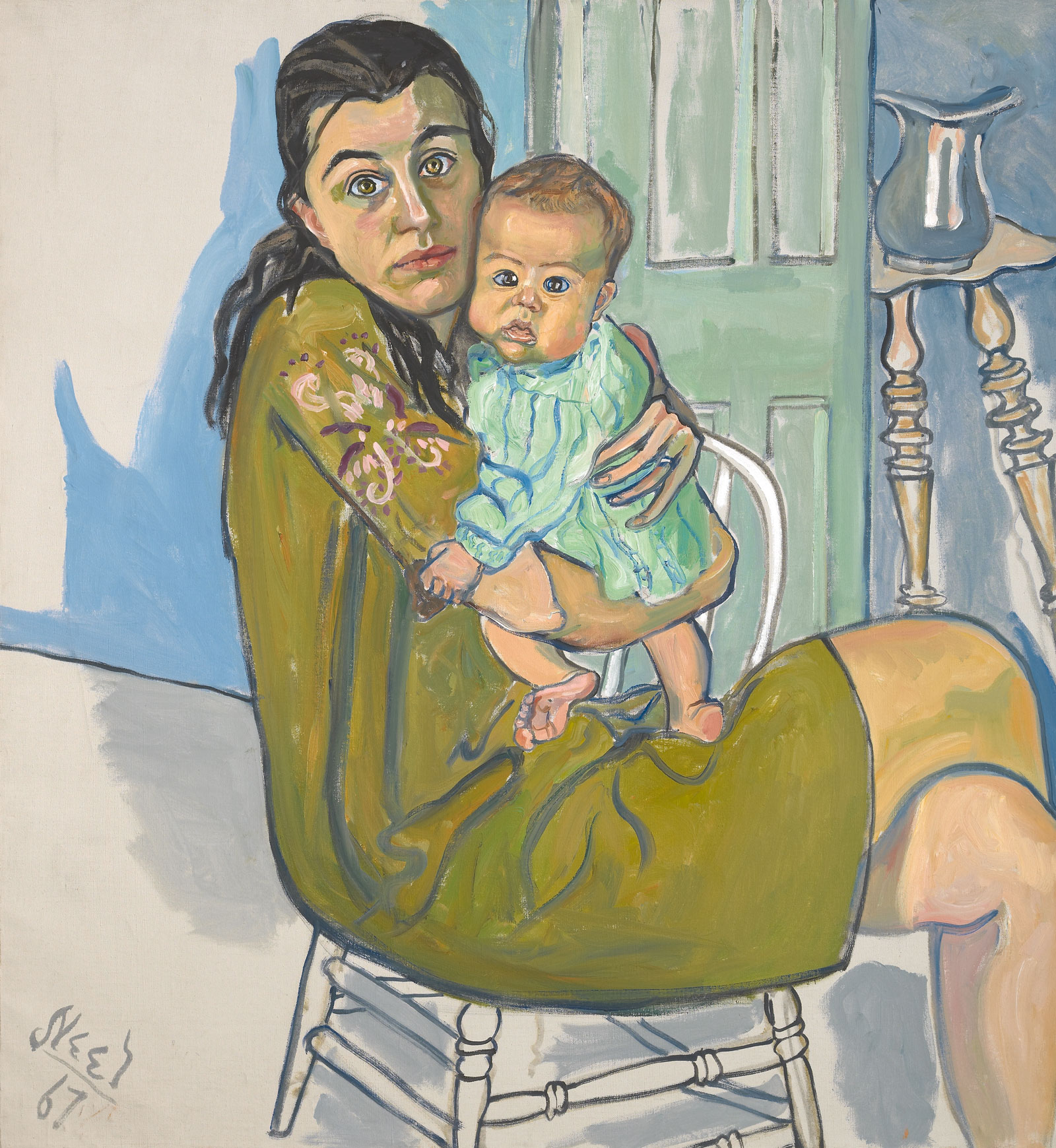 Messud concludes: "This exhilarating compendium of Neel’s oeuvre is remarkably cohesive, in spite of the diversity of Neel’s images and subjects, and of the essays included. Jeremy Lewison argues forcefully for our abiding, and indeed growing, attention to Alice Neel when he cites William Faulkner’s Nobel prize speech from 1950: “I decline to accept the end of man…. He is immortal, not because he alone among creatures has an inexhaustible voice, but because he has a soul, a spirit capable of compassion and sacrifice and endurance.” Contemporary culture moves at an ever more frantic pace. Much is in flux, little seems lasting, or certain. The human soul endures, and we find both solace and challenge in its bold elucidation. Alice Neel’s life as an artist affords us an example of the soul in Faulkner’s sense; and as this book amply illustrates, so too does each of her extraordinary paintings." 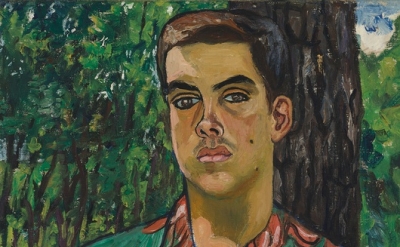