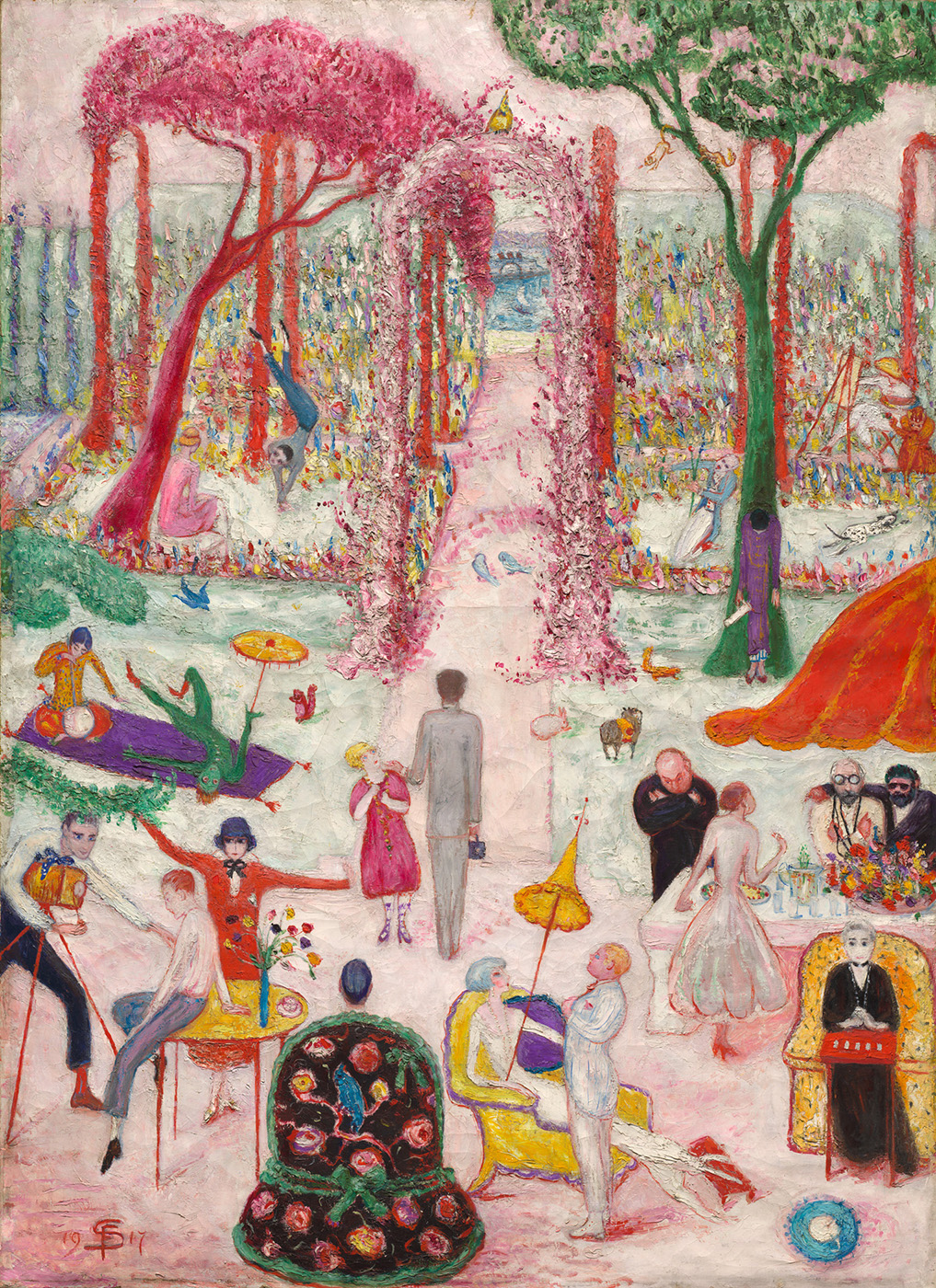 Nochlin writes: "... one might well raise some questions about conventional notions of an art of social concern itself, especially as these have recently been articulated in our own country. Must a public art of this kind be solemn, pompous and alienated? Or can it, on the contrary, be personal, witty and satirical? Can one's friends and family be seen as participants in history, and, conversely, can the major figures of history be envisioned as intimates, as part of one's own experience? Is it possible for imagination and reality to converge in a lively, problematic image of contemporary society? Must history, in other words, be conceived of as something idealized, distant and dead that happened to other people, or is it something that involves the self? And what, precisely, are the boundaries between the public and the private? Why has such a distinction been made in the creation of art? All these issues are raised, although hardly resolved, by the art of Florine Stettheimer." 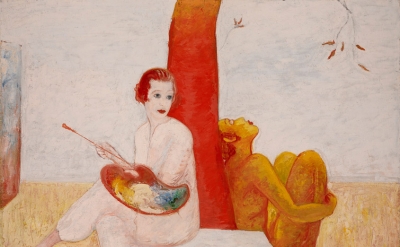