Barbara Rose on Painting After Postmodernism 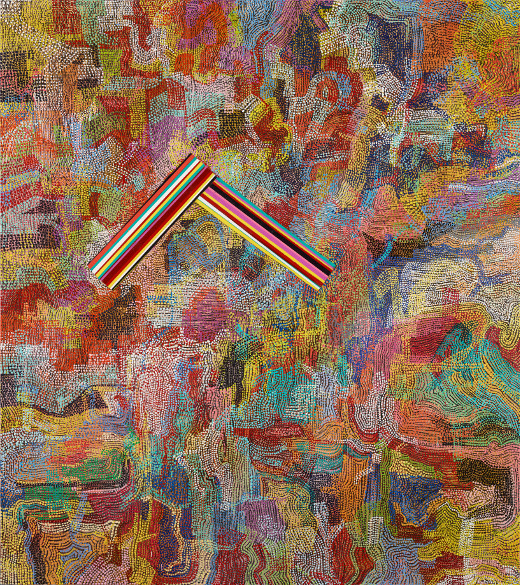 Rose writes: "I began to think of presenting contemporary American painters together with their Belgian counterparts when I noticed that there were artists working in both countries to reinvigorate painting by expanding its parameters, as well as by building on its foundations, with a respect for fine detail and careful craftsmanship. The issue is not whether the work is abstract or representational, but rather on the type of space being created, and on the redefinition of imagery within that space. After visiting scores of exhibitions and studios in the USA and Belgium, I found that exciting new work was based on expanding the processes of painting as a means to evoke imagery that was not a priori and schematized, but rather provocative and open to individual interpretation... The artists in this exhibition work alone, slowly and painstakingly, revisiting their compositions many times. Their works are made in a slow process and require time to be digested by the viewer. They slow down rather than accelerate time. What they have in common is a syncretic attitude that conserves that which remains vital from the art of the past by analyzing and distilling the essence of the pictorial."

“Painter-painter,” and the Lingering Specter of Greenberg 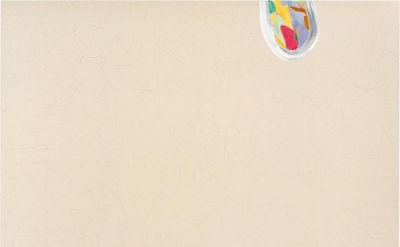 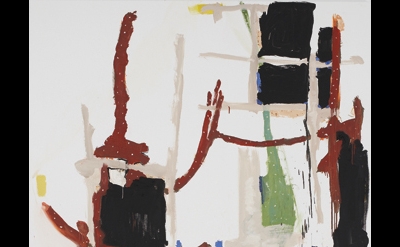