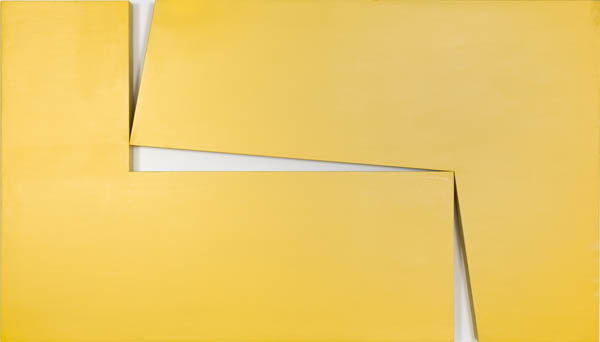 Laila Pedro interviews painter Carmen Herrera on the occasion of Herrera's retrospective Lines of Sight at the Whitney Museum of American Art, New York. The show will be on view from September 16, 2016 - January 2, 2017.

In her introduction Pedro notes: "that [Herrera refers to her works as] not paintings, they’re not sculptures—they’re structures. The use of depth and negative space to deploy shadow as a painterly device—almost a chromatic element—in what is otherwise a monochrome."

A Visit with Agnes Martin 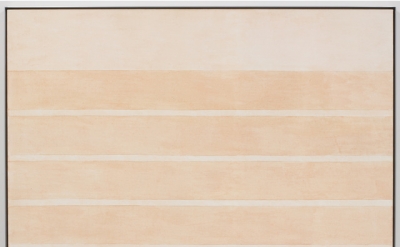